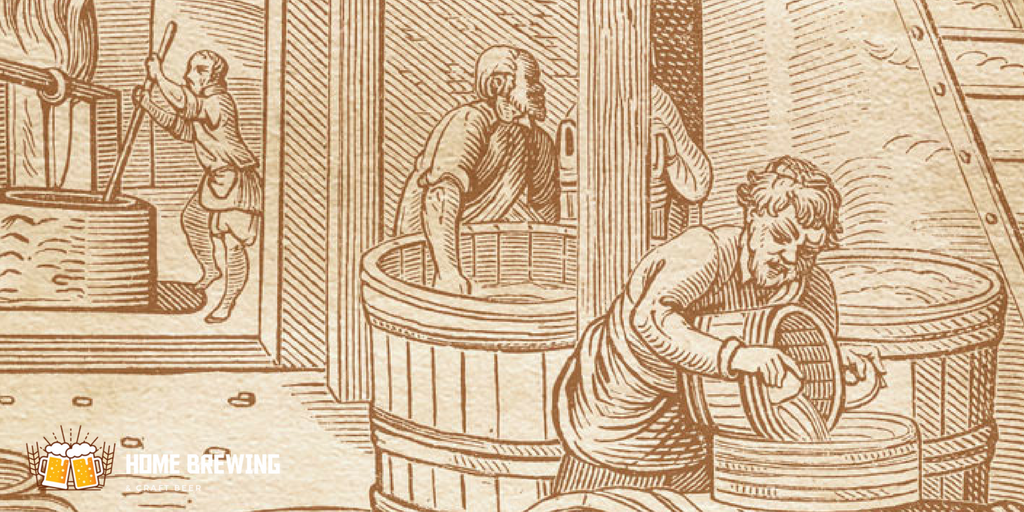 After fermenting, perhaps the bottling stage can be considered as a tedious activity.

There is more to bottling than what you are currently thinking. There is a science in bottling your precious brews as well, and it is important that you are aware of the right way for bottling. As an answer for those looking for assistance in tackling this stage in home brewing, we list below some of the noteworthy tips that everyone should take note when at that stage of home brewing.

Check out as well the condition of the bottles, and look for signs of damage. You don’t want to use bottles that are cracked and chipped.

This is especially true if you are using old bottles with labels.

The old bottles for use in bottling the brew should be soaked in a mixture of water and ammonia. After that, just rub off the labels to clean it up. Be sure to exercise safety precautions since you are handling ammonia.

Remember these tricks and tips when you are at that stage of home brewing. No matter how good the brew is, if the bottling has been compromised then all hard work of yours will be lost.

There is no exact record as to when is the genesis of domestic brewing but theoretically, it is believed to have been the common practice in the ancient era in Mesopotamia, Egypt and china. Originally, the practice of such is more ritualistic in purpose and priests are the one responsible for the making of it. The knowledge of brewing was passed on by the Egyptian to the Greeks and lastly to Romans, after that the long tradition of brewing had begun and preserve until this days.

During medieval time monasteries are the common place of brewing. Monks brew not only for personal consumption but more so for trade (exchange of goods system). Other than that, the demand of brewing during this time is due to the problem on questionable water. Beer had been a good substitute for water.

With the advent of industries during the 17th century, brewing beers had been brought to commercial sphere which resulted to mass production of beers. Science, especially chemistry, had a big impact for such activity. Having learned that brewing is a chemical reaction activity (fermentation) series of experimentation had been made that resulted to varieties of beers.

Consequently, home brewing was delimited and to some extent hampered, discouraged and prohibited in some area. The presence of laws is testament for the impending death of the tradition. But the desire of some to preserve it had paved way for underground brewing. This people had kept the tradition alive despite the presence of prohibitions and laws.

The discovery of this underground brewing had made some state to modify the law and reconsider tolerance for this activity. Upon reflecting, they had realized that brewing is not brewing perse but the carrier of the germ of tradition.

Accordingly, we have state today like, Poland, Ireland, Germany, Canada, and others, which legalized the brewing culture with some reasonable limitation. Nonetheless, the culture made its way to continue. Going deeper on this dramatic but some sort of happy ending story of brewing, one may ponder that at some point this story is in itself the story of human evolution. Brewing is the concrete expression of man’s progressive creativity.

You could locate this argument on how beers developed and enhanced. This means that man being the rational animal through its gifts of creativity was able to cope with change and allow history to take place and continue its journey.

Let me simplify it. The history of brewing is also the history of evolution. The beers that our ancestors brew are not the same with the beers we have today. This is definite. It means to say that the product changes as well as the way (modified process) it is brewed also change. Whatever is that change, the point is it develops. It follows then that throughout the history of brewing something also happens to human who is responsible for all of these changes.

The continuous brewing tradition and its quest for improvement and variations is the continuous story of evolution. It serves as the vehicle for the manifestation of human development necessary for historians to record and monitor the movement of history. It is worthy then to nurture this particular culture of brewing. For again the story of brewing is the story of man becoming–evolution.