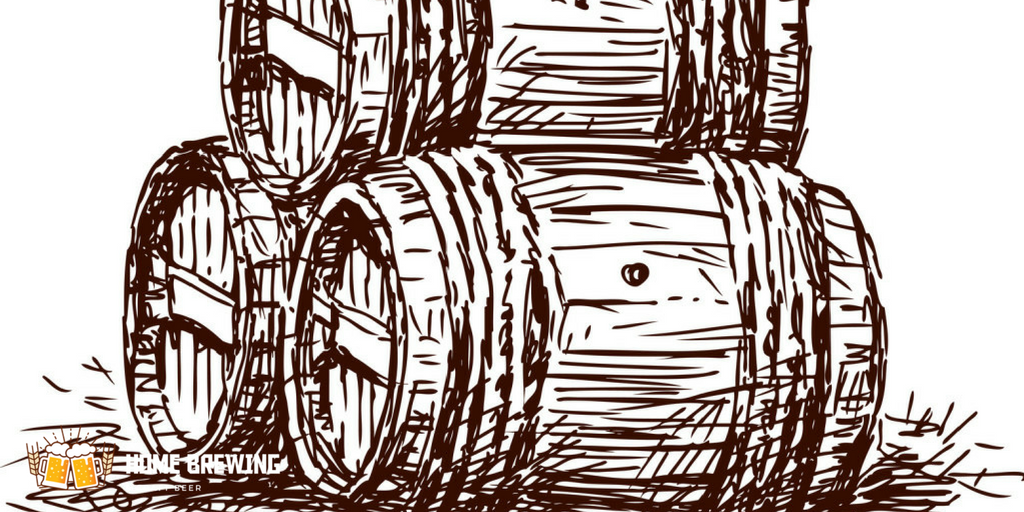 A Short History of Home Brewing

Since the joys of drinking alcohol was discovered roughly 7,000 years ago, and with the scarcity of commercial brewing companies at that time, people resorted to brewing beer at the comfort of their own home.

As expected, it only took a short time before commercial breweries started to mass-produce beer. While that made beer more accessible to the general public, connoisseurs and hobbyists have never stopped brewing their own beer.

Homebrewing was most popular in England during that era, largely because it’s customary for feudal manors to make sure that beer is available for consumption for the lords and their subjects.

In America, the most influential people who took up home brewing were George Washington and Thomas Jefferson.

Home brewing took a drastic blow when in the 1800’s, brewing was heavily taxed by the government in order for the commercial breweries to get more profit. Eventually, the Prohibition was enacted, causing all types of alcohol to get banned. Since then, home brewing was the only way for people to get their beer, and a risky endeavor at that.

The Prohibition got lifted in 1933, but at this time, only wine was allowed. It was only when President Carter passed the 1979 Cranston Act that home brewing beer got legalized again, partly due to the proliferation of crime involving beer smuggling cartels in the previous years.

Commercial breweries have permeated the fabric of society since then, but while home brewing was still legal, it dropped down in popularity and was relegated to “connoisseurs” and fanatics. It came to a point where being a home brewer became an elitist stance, since the cost of materials and amount of preparation required in brewing beer were considerable that time.

Today, the American Homebrewers Association roughly estimated the amount of home brewers to 1 million. The Internet revolution may have had an influence, but one of the main reasons for the surging popularity is the production of scaled down brewing kits and the easier access to 100 different strains of yeast. The quality of advice and the ingredients has improved dramatically. Years ago, the materials involved in home brewing are a can of Blue Ribbon malt extract, a 10 gallon ceramic crock, and a pile of Fleischmann’s bread yeast. Now, home brewers can purchase Coopers Beers kits, which are relatively cheaper and more unwieldy than earlier beer home brewing kits.

Due to these significant changes, home brewers are now producing beers with better quality. A wide range of possibilities has opened up; different types of beers with unique flavors have come out of the woodwork, and continue to do still. This is a sign that home brewing is here to stay. In fact, there’s no better time to start up the hobby than now.