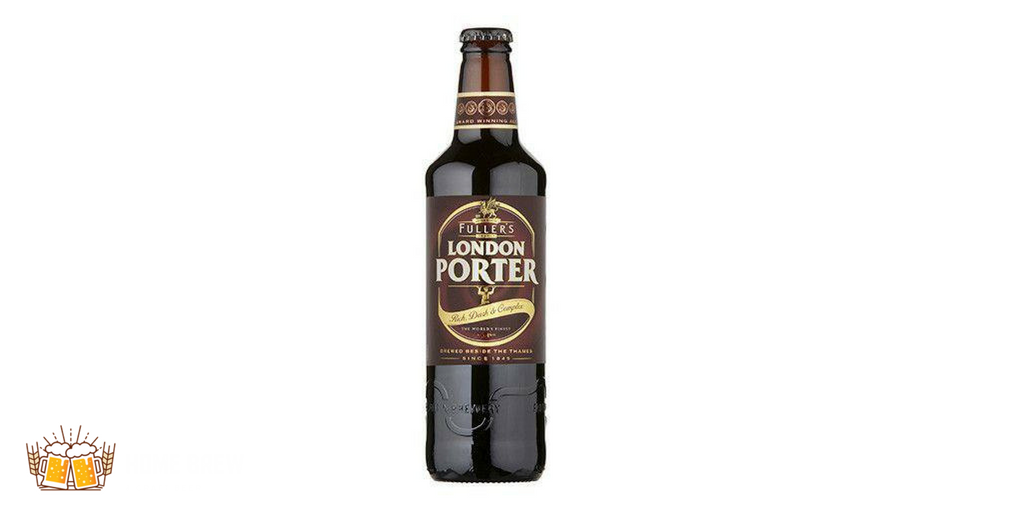 Porter is a centuries-old drink, an ale made with highly dried malt, nearly burned, and naturally carbonated.

It was named porter after the dock workers who loaded and unloaded ships and used it to slake their labor intensified thirst at a cost they could afford.

Porters are red-brown to black in color, medium to medium-full bodied, and characterized by a flavor profile that can vary from very subtle dark malts to fully roasted, smoky flavors. Being a centuries old style, there are differences of opinion with regard to what a “true” porter was actually like and there can be wide variations from one brewer’s interpretation to the next. Roasted malt should provide the flavoring character, rather than roasted barley as is used with stouts.

Stronger, darker versions and lighter more delicate versions are equally valid manifestations of the style. The influence of hops can often be notable in the richer craft brewed examples of the style. It was particularly to be found in London and other parts of England, and in Ireland, especially in the city of Dublin where it was drunk by the many and called, among other things, “plain”.

The drink is mentioned often in the writings of James Joyce, especially in Dubliners and Ulysses. It comes up naturally enough in Finnegans Wake since it is set pretty much in a pub, but it is not always easy to know what is going on in that chronicle. The reader is advised not to drink too much porter while reading Finnegans Wake, although a case could be made for that approach.

(Two-cents Plain is another matter. It refers to soda water with nothing in it for flavoring, common in immigrant New York when people could not afford the five cents flavored drink. See Leo Rosten’s Joys of yiddish for more). Until about the 1970’s porter was ignored in the U. S. It probably is not possible to find out the exact time and place that porter began to be made in America to a degree that it became an important commodity.

Some suggest that the Anchor Brewery in San Francisco, famous for its Anchor Steam Beer started the trend in the early 1970’s with its Anchor porter which spread to the burgeoning microbreweries which now dot the landscape in profusion. It is usual now for a microbrewery to offer its own version of a porter.Porter is dark and thick, foamy and bubbly. It has a sharp, sweet, bitter taste that stays on the tongue for awhile. It resembles having steak, salad and dessert all together in one swig.