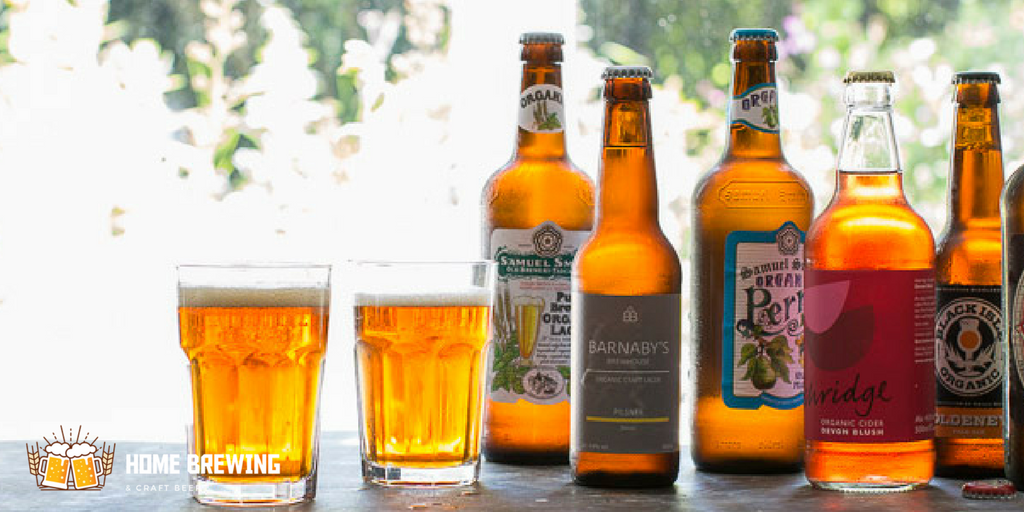 Is Organic Beer Better For Your Health?

When it comes to beer drinkers, it might appear that they aren’t thinking about their health when they have their favorite beer in hand.

But things really aren’t that way, you know that if you enjoy an occasional beer. The trend is to eat healthier and that’s everywhere – including Beer. With the new beers on the market, everyone seems to be asking, “is organic beer better for your health?”.

Organic beer is high in Vitamin B6, so in that way, you certainly can benefit from organic beer, when consumed in moderation, such as on average one (or the most two) beers a day. Of course, there are non-alcoholic beverages made and they are considered healthier than those that aren’t and those are alcoholic. But that defies the whole point of beer for many, right?

Before talking about the health benefits or ingredients or beer, let’s take a look at public perception on beer. Where do you find these anyway? Depending on what part of the country you are in, there are probably several brands of beer to consider and many of them are made by microbreweries. A Google search will tell you a lot. Or ask your local grocery store guy.

Organic beers might cost a few dollars more than the mass-produced beers, but some people think the flavors of beer is much better, regardless of their health benefit. In addition, it is better for the environment, so most people don’t mind spending a few dollars more, but that doesn’t totally answer the question.

Organic beers are defined by the ingredients they contain which are grown without pesticides, including organically grown barley, hops, coffee beans or apples, just to name a few of the ingredients you are likely to find in microbrewery brews.

When seeking the answer to the question “is organic beer better for your health?” the answer is yes. In fact, a
study done in 2004 on the mass-produced beers showed 30 different pesticides in 45 samples.

Side effects of common pesticides used on hops, were studied on rats in the 1990s. Symptoms included higher cholesterol, kidney and liver problems, loss of appetite and anemia, when exposed to various doses. When you consider this is just one of the pesticides that might be used on grains grown to manufacture mass-produced beer, the answer to the question becomes clearer.

If you use these health concerns as a basis for the question- “is beer better for your health?”

-“yes” would be the answer by those aware of what pesticides can do to your health and the environment. There are estimates by Cornell University researchers that pesticides kill 67 million birds and up to 14 million fish each year in the United States. They certainly can’t be a very good thing for human beings either.

In addition to organic beers, there are organic wines and spirits that are becoming popular. Many of the organic beers in the United States are made in small microbreweries, with ingredients grown on small organic U.S. farms.

Bison Brew is the leading organic beer company with distribution around the United States. They have a large selection of Organic Craft Beers ranging from India Pale, Belgian Ale and Chocolate Stout.

How To Brew Your Own Beer