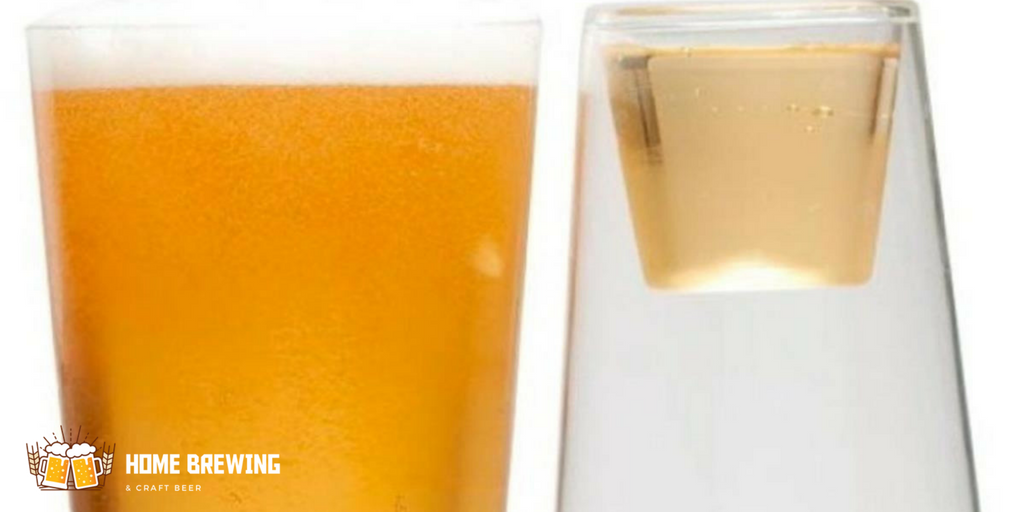 Deep Fried Beer is now a delicatessen that you have to be 21 to try. It’s like having pretzels and beer at the same time.

The beer is placed in a ravioli-like pocket that is made of salty, pretzel-like dough. One bite and the beer mixes with the dough, giving you the sensation that you have drank a beer and ate a pretzel at the same exact time. Deep Fried Beer is now patent pending and was unveiled in August at a fried food competition at the Texas state fair.

Beer Robot Of course, everyone is going to love this little guy.

The beer robot carries your refreshments for you in his little belly and he can reach in at any time to grab you one. Advancements in the beer robot industry include installing highly efficient chillers that cool the drinks extremely fast. Plus, the robots might be able to crush your cans and throw them away in a recycling bin they carry around with them.

The beer belly beverage holder is actually quite a unique invention. A bladder that holds a good amount of liquid is wrapped around the waist. A tube runs from the bladder to the mouth where you can have sips all day long.

I have seen a backpack that would also hold beer. But, the backpack isn’t nearly as phenomenal as the belly beverage holder.

While most drinking enthusiasts are disgusted with the beer bellies they’ve developed during their drinking lives, the belly beverage holder reinforces the fact.

This is probably the best invention to this day other than beer itself. The beer chiller is a sleek pen-like design that you drop in your drink and it is chilled almost instantly. It utilizes carbon dioxide technology to interact within the pen-like design to create an instant icy effect. Drop the chiller in a can or a bottle. A bottle is best. But, you can get it out of a can as well when you are finished drinking.

There are plenty of inventions for enjoying your beer that much more. From bongs to hats, just about everything has been tried or so we think. Tomorrow, someone will have something new and we’ll all have to give it a try.

A Perfect Hobby for that Guy Who Loves Beer