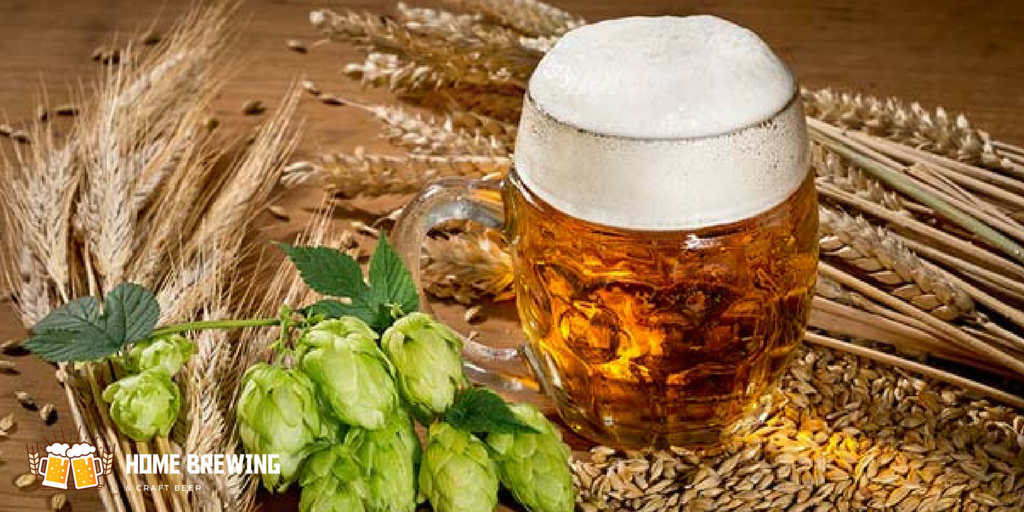 It has also been around since the first beer was made and is known as the basic beer. All of today’s pale ale beer is made from the same type of ingredients, however the flavor might be different as they may use a slight variations in combinations.

Ale uses about 90% of water in the beer but the difference between this beer and other beer is the water they chose. As where they chose the water is important, because of the minerals in the water can be different depending on the place the water came from. As using the wrong water could actually change the taste of the overall final ale.

While ale uses water, barley is also part of the ingredients used in the Pale Ale Beer. They use barley because it is malted, they use it in the beer because it can create sugars and different fundamental parts of the brew. There are different types of barley and the one that is most used are the six-row or two-row barley.

A certain type of flower is also used in ale beer, more typically the hops. These are flowers that are dried and they use it in the beer, because it can change the taste of the ale and the aroma as well. There are different combinations of aromas and tastes to the hop flower, that can be added to the beer for flavor and it is usually up to the brewer in what combination that decide to use.

As mentioned already yeast is a big contributor to how beer is made. Yeasts are used because they are type of fungi that can convert sugar. This sugar is then created into alcohol and carbonation during the process of fermentation.

The type of yeast that is used in Pale Ale Beer, is top-fermenting yeast. They use this yeast because it can ferment higher than relative temperature than the normal higher rate, than any other yeasts that is normally used in beer.

Pale Ale Beer, is a different form of beer and a difference in the beer is where the water is from and the yeast that they use. The yeast used in this form of beer is different because the beer uses a top-fermenting and they ferment the yeast at a much higher level than the average beer.

Getting Set Up to Make Beer