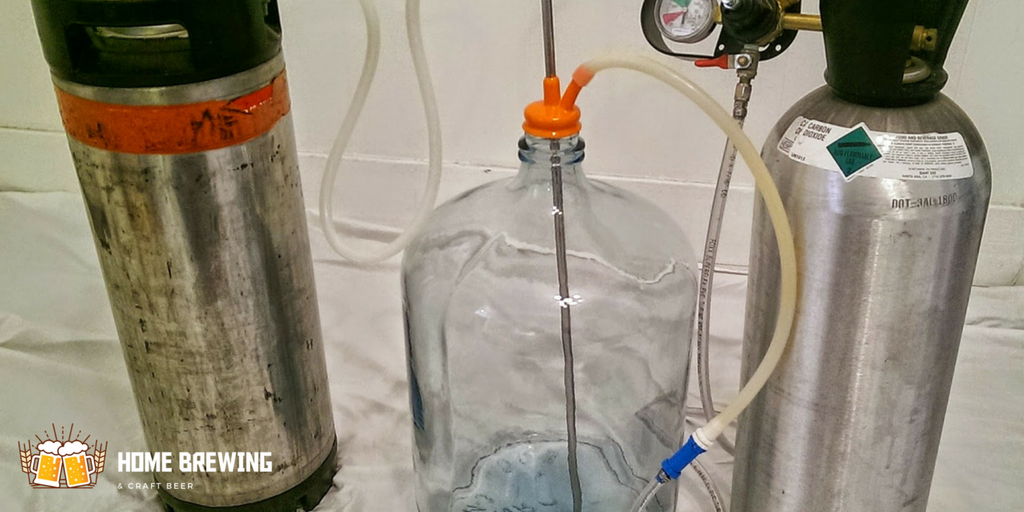 Home Brewing Beer With CO2 Can Go With A Pop

Beer has been brewed at home, more or less for the past several thousand years.

There is not much said about the practice before the nineteenth century. At some point though, men figured out that CO2 (carbon dioxide) was needed for brewing beer at home.

This most likely strengthened the fascination with home brewing. Larger breweries were not quite so thrilled with the home-based competition. The Inland Revenue Act of 1880 in the United Kingdom demanded private citizens to pay for a license in order to pursue their pastime. The same types of hardships were felt by home brewers in the United States.

A law passed in 1920 banned anyone, private of company to produce alcohol. Organized crime saw a boost in activity during the famous “Prohibition” period.

Times have changed now and home brewing is enjoyed by many, with interest in the process growing as more time
passes. It can be a very relaxing and enjoyable hobby. There is some work that goes into making beer at home, but it is minimal and the result is something really great that you can share with friends and family.

What CO2 Is To Brewing Beer At Home?

Brewing beer at home is not at all difficult as long as you can and will follow directions. There are four basic ingredients necessary for every batch you make:

How do you get it?

It is produced by the yeast and hops in the beer. There is an important process of aging that is necessary if you want really a good beer.

Once bottled, leave it be for no less than two weeks. It is during this time that the carbon dioxide is produced and your beer is carbonated. There are a few other ways to add CO2 to your home brewed beer, but the aging is still something to allow.

The quick way to possibly add CO2 to beer brewed at home is to pump it into your keg or container directly. This
speeds up the aging process and gets you to your brew a lot faster.

The more traditional way for home brewing beer with CO2 is by adding wort to the finished product before sealing it. Wort is simply unfermented beer; adding that for the yeast produces carbon dioxide.