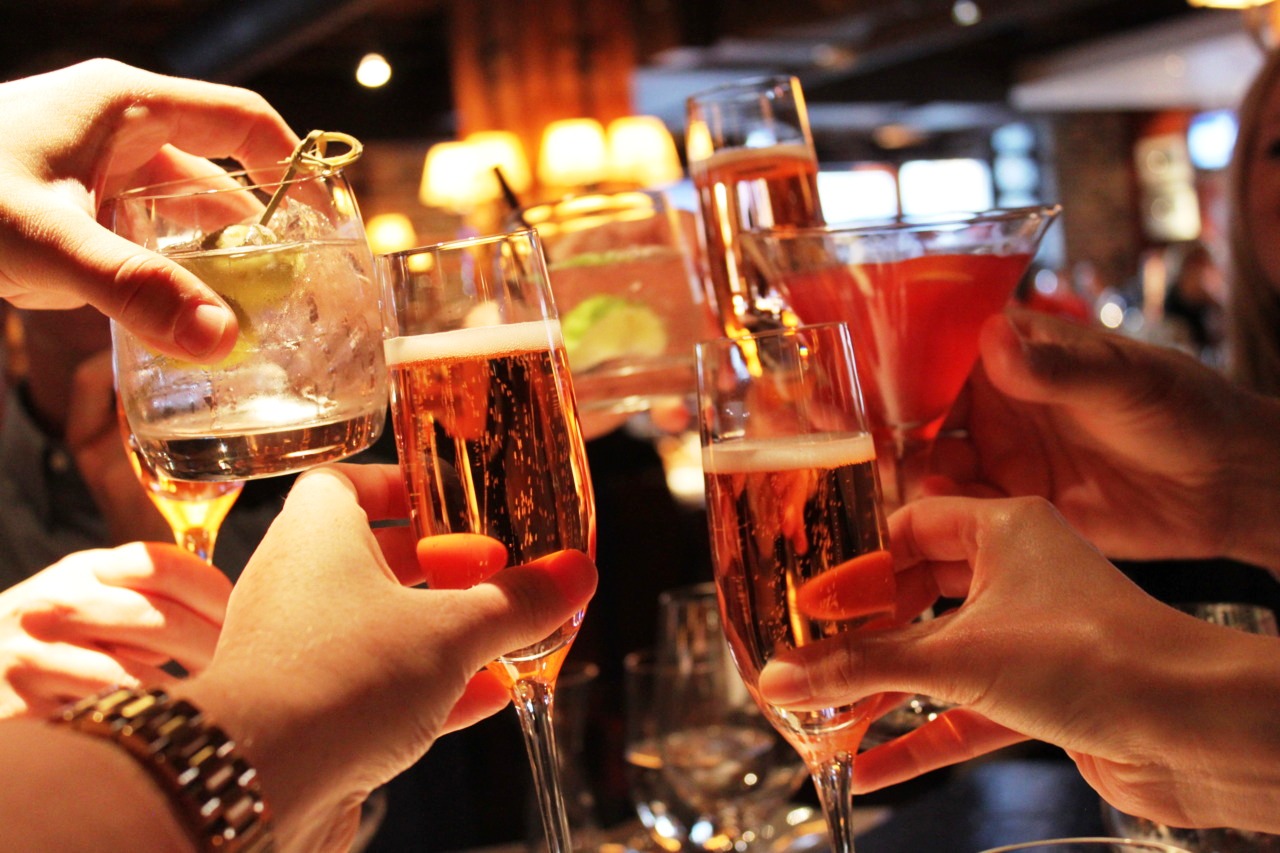 They definitely don’t make happy hour like they used to! Those of us fortunate to have been old enough to drink during the era of disco dancing and the mullet hairdo definitely know this to be an absolute truth.

The decade of the 80’s is best remembered for many things but few realize that it was the decade during which the happy hour was reborn.

The idea of featuring alcoholic beverages before dinner wasn’t new during the 80’s. In fact, by then consumption of alcohol had been going on for centuries. The era of Prohibition attempted to change all that, but those efforts failed.

Back between the years 1920 and 1933 it was illegal to manufacture, import, export, or sell alcoholic beverages in the United States.

But being unable to get alcoholic beverages from the nearby store or the local restaurant didn’t stop anyone from
drinking if that’s what they wanted to do. Before heading out to dinner, people would gather at the homes of
acquaintances where they could enjoy the beverages of their choice without fear. For this hour or so before dinner, they could be happy which probably was how the term happy hour came about.

During the 50’s, gathering together after a day at the office or the factory for happy hour became commonplace and for some, a way of life. But as the popularity of drinking before dinner grew over the ensuing years, so too did the number of problems it created. Arrests and accidents associated with driving while under the influence were becoming all too common.

Many believe that’s the reason why restaurant happy hours began including food as part of their happy hour specials.

The Difference Between Lager, Ale, and Malt Beer