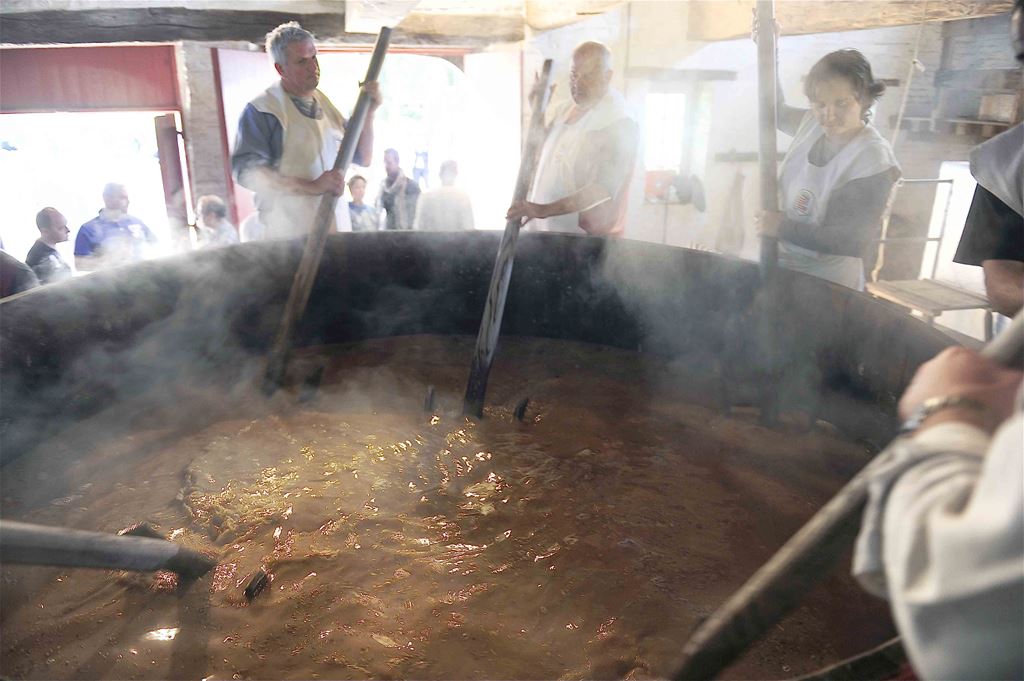 Consider all of the styles and brands of beer on the market today. Now, add in all of the different beers from international brewers. The selection available can be mind-boggling; but what’s even more surprising is that all that beer is made from similar brewing systems. It’s a system that you can learn and perfect to become your own brew master.

The brewing process is fairly simple, but creating the perfect pint does take a little practice. Here are the beermaking basics:

1. Make a Clean Start: Wash, rinse and sanitize each and every piece of your fermenting and brewing equipment before you begin. Bacteria can easily spoil your home brew, and make you very ill.

2. Measure Carefully. Choose your recipe and follow the measurements exactly.

3. Mix It In: After the boil has stabilized, you’ll need to add hops, malt, moss and other flavours or additions that your recipe calls for. Be sure that you have enough of the right ingredients before you start brewing. Most recipes call for boiling water as the first step, followed by the additions of some ingredients.

Using the right ingredients in the correct amounts, and adding them in the right order, will make all the difference to your final product.

Keep It Cool: Once your mixture has been prepared, you’ll need to let it fully cool. Once it has cooled, you’ll add yeast and any remaining ingredients. The mixture will be poured into a fermenting bucket, where it will stay for a period of time. Different types of beer require various fermenting times, so be sure to follow your recipe carefully.

Bottle It Up: When the fermenting process is complete, pour you home brew into clean and sterilized bottles, and cap them securely.

You now have tasty home brew to enjoy anytime you want. After you’ve learned the beer making basics, you’ll find it’s an easy process that you can master in your home. Once you’ve perfected your talents and your recipe, you may never go back to commercial brews again.

Beer in its basic form is an alcoholic beverage made from barley, hops,water and yeast. In fact the Reinheitsgebot German Purity Law adopted in 1516, states “the only ingredients used for the brewing of beer must be barley, hops, yeast, and water”.

This is the oldest provision that protects consumers in the world. Before and even after that time outside of Germany, many other ingredients were added to beer and some of them were poison. Many of these optional ingredients are still used today in other styles of beer and are called “adjuncts”. Some common adjuncts used are sugar, rice, corn, and molasses. Wheat is also technically an adjunct and the Reinheitsgebot has been amended to allow this adjunct.

Another big misconception is that light colored beers are lower in alcohol than dark beers. In fact, the only difference between dark and light color is the type of barley used. Dark beers use dark roasted grains and darker malts and light colors use primarily lightly malted grains. Some commercial examples will spell this out:

Barley is the most common source of sugars in beer. To create malted barley you first sprout a kernel to a desired modification (length). Then the rootlets are stripped and it is kilned (dried) to achieve a specific color. There are two types of barley that are used in brewing, they are two row and six row, which are distinguishable by the number of fertile flowers in the stem. Two row barley has bigger kernels, which also have less husk as well as lower protein and nitrogen.

Beers made with two row tend to be less grainy tasting. Two row also has a higher yield per plant. Six-row
barley has a higher yield per acre, more husk and also much better enzyme potential. American brewers traditionally used six row because the higher diastatic (enzyme) power was needed to help with converting the adjuncts used in their beers.

Wort is very sweet and to counteract that, hops are added. Hops (Humulus lupulus) are the “bitter” component and can add many specific characters to a beer. Before hops were used many brewers used whatever bitter herbs and flowers were around. Dandelion, burdock root, marigold and heather were often used prior to the discovery of hops. Hops also add a preservative aspect to the beer as well. One of the reasons hops were first used in beer was because they were found to have an antibacterial function. Bitterness was a great by-product. There are many varieties of hops.

Yeast is arguably the most important single ingredient to create a beers character. Beer yeasts generally fall into the ale (Saccharomyces cerevisiae) or lager (Saccharomyces carlsbergensis) (or the old, Saccharomyces uvarum) types. As you saw above, ale yeasts are called top fermenters and lager yeasts bottom fermenters. This basically is a function of where they like to colonize after they eat. Ale yeast clump together at the top of the fermenting vessel and hang out.

Lager yeast are anti-social and just fall to the bottom after they are done eating. All yeast flocculate or drop to the bottom at different rates and the clarity of the beer is directly related to this fact. Some beers, like German Hefeweizen, have yeast that take a long, long time to flocculate, thus imparting the trademark cloudiness.

Yeast can impart many flavors that you would never equate to a single cell organism. Smokiness, pepper, clove, banana and butter are all flavors imparted by certain strains. Taking the German Hefeweizen again, the trademark banana and clove flavor and smell is actually the strain of yeast.

Water makes up almost all of beer. Therefore it makes sense that water can play a big role in a beers flavor. Some cities are especially noted for how their water contributed to their beers. Some vital measurements in the water include, hardness, both temporary and permanent, calcium, magnesium, sulfate, bicarbonate and sodium. Bicarbonates neutralize the acids and tannins in dark and roasted malts. Calcium reduces pH, which allows for easier extraction of sugars and starches from the barley. It also helps prevent astringency and helps coagulate proteins. Yeast needs magnesium in a small amount, but if your water has too much, you will get a mineral taste in your beer, which is very harsh. Sodium can help accentuate the sweetness in small amounts (just like table salt), but can taste salty in higher amounts.

(SO4-2) primary role is accentuating hop bitterness and dry finish. Burton on Trent is very high in sulfate and it is no accident that they are known for Pale Ales, which are quite “hoppy”. For example, Pilsen, Dortmund, Burton on Trent, Edinburgh and Dublin all have water profiles that are famous.

Cereal Adjuncts are grains other than barley. Some common adjuncts are oatmeal, wheat, corn, rice and nearly all the grains in the world. Other Adjuncts include sugars, such as molasses, piloncillo, cane and honey, other starches like pumpkin, potato and etc. Almost anything that isn’t barley and is used for sugar production is an adjunct, spruce tips, banana and mango all add a unique flavor and sugar to ferment. This is different than spices, herbs and other ingredients only imparted for flavor and not adding any significant amount of fermentable sugar.