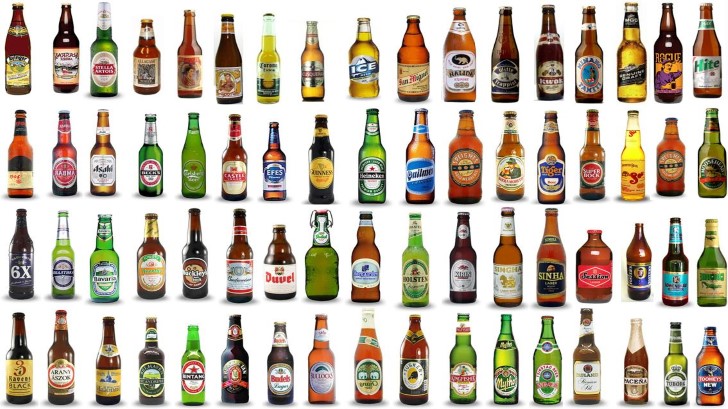 The word “beer” is often used as a generic noun used to describe a cold refreshing beverage. For example, “Hiya Mike, let’s go for a beer.” However, beer lovers around the world will heartily agree that there’s nothing generic about beer.

When it comes to types of beer, there are many, many options to choose from. It’s impossible to say which beer types is best, because they all have very different characteristics. You’d be surprised at how a pilsner can differ from a porter, or how a stout stands out from a cider.

The names given to different styles of beer generally reflect individual characteristics of the product, such as where it originated. Most beers, particularly those sold commercially, are processed using traditional methods.

Different types of beer have unique qualities like appearance, taste, origin and aroma. There are several styles that make up the world’ most common types of beer:

Styles of beer have a lot to do with how they taste, what they look like, how they smell and of course where they are made. Some common choices include these:

How to Brew A Czech Pilsner