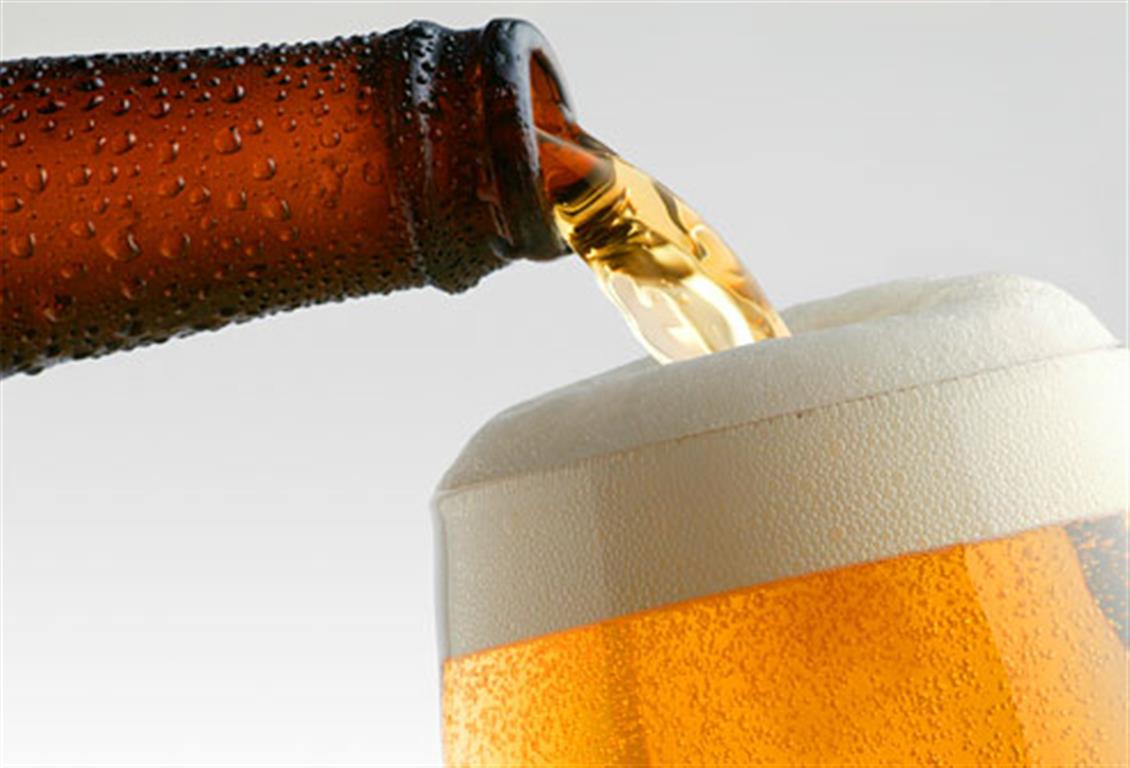 Prohibitionists and other conservatives have long viewed beer as the devil’s brew.

The beer itself isn’t so bad; it’s people that have given it a bad rap. When used in a controlled, social setting, beer is nothing more than a cold, refreshing break time treat.

There is evidence that beer has been around almost along as history itself. Prehistoric man is said to have created beer before learning that grains could also be used to produce another dietary staple called “bread”. Noah is said to have stocked his ark with beer. Ancient Babylonian clay tables revealing recipes for beer date back to 4300 BC.

Clearly, beer has always been an important element in social gatherings. It’s a staple at sports arenas, card games and dart matches. Problems can arise, however, when beer drinkers indulge privately or believe they can drink away their troubles. Of course, binge drinking or drinking in excess also brews trouble.

Beer is consumed all over the world. North America, South America, Asia and Europe all have rich beer histories. Breweries can be found in Mongolia, many African countries, and Middle East countries including Iraq and Syria. Virtually anywhere a thirsty traveler stops to rest, a cold pint can easily be found. Many beers of the world are imported and readily available to North American beer drinkers looking to explore new flavours.

Some avid beer drinkers actually rate the beers they consume, tally the scores and post their comments on Internet websites to determine the world’s most popular brews. Beer drinkers in America can correspond online with their Russian counterparts and swap bottles of beer through the mail. Others drink a variety of beers to keep and collect the bottles and caps. Pubs sometimes host beer clubs, awarding plaques or personalized steins to those who have purchased and quaffed every brand of beer on the menu.

Some beer drinkers prefer to quaff from a proper pint glass, and others downright refuse to drink from a bottle or can. Drinking from a glass or stein helps to release the aromas of the beer, so the drinker is able to appreciate more than just the taste of the brew. Pouring beer into a vessel also allows a head to form on the beer, an important element for many beer drinkers. Similar to wine and spirits, there are specific glasses available for different types of beer. Many brewers produce glassware intended for use with their own brand of beer.

The ideal beer temperature varies depending on a number of factors. More experienced beer drinkers will tell you that a warmer temperature enhances the flavour, while colder temperatures inhibit the senses of the tongue and throat. Subtle nuances are weakened, and the main flavour is downright destroyed by low temperatures. On the other hand, those who work hard and play hard expect an ice-cold beer served in a frosty mug. Irish beer drinkers insist that a pint of Irish Guinness is best served at room temperature.

The way beer is poured has influence over the presentation of beer. The flow rate from the tap, position of the pour and the tilting of the glass all affect the outcome. How the beer is poured determines the size and longevity of the head, and the turbulence of the pour affects how the carbonization is released. More heavily carbonated beers, such as German pilsners, need time to settle before they’re served. Many barkeeps will serve the beer with remaining yeast at the bottom of the glass to add extra color and flavor.

Served warm or cold, from a bottle or glass, beer is an important part of society from Montana to Mongolia. And sometimes, even those so-called little old ladies will gather to enjoy a pint with their mates.

5 Down and Dirty Home Brewing Tutorials