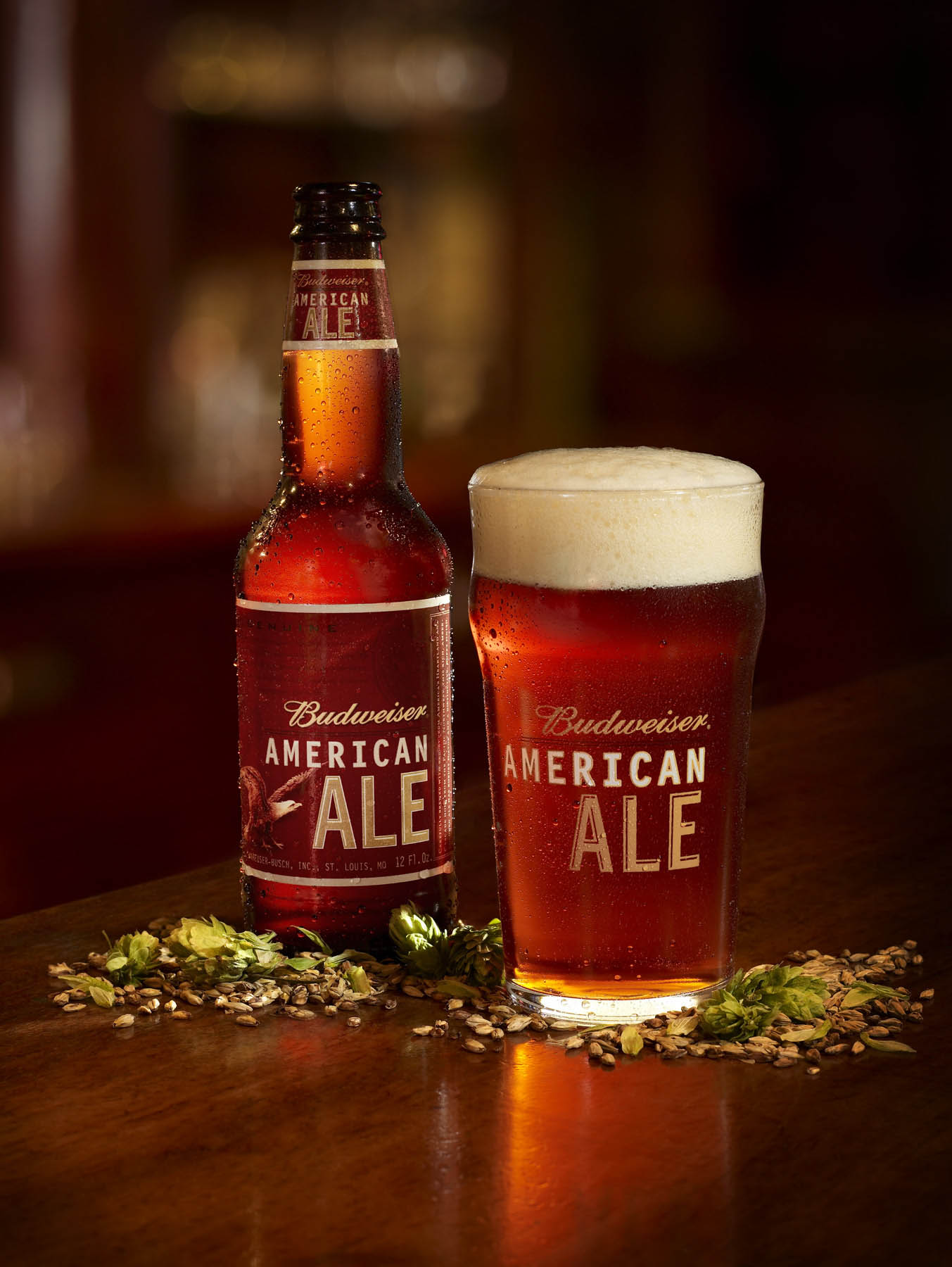 Ale is very similar to beer, as it is brewed from the combination of yeast, malted barley, and hops. The main difference is that the yeast is a different type. It is called top-fermenting yeast, and it converts starches to sugars very quickly. The effect of this is a beverage that is sweeter and fruitier than beer. Hops are added to the Ale to give it a slight bitter taste. This counters the sweeter taste so that the end result is as close to perfect as possible. Ale takes, on average, around three weeks to be brewed and fermented. Usually, Ale takes less time to brew than beer, and is sweeter.

The earliest record of Ale is from the 15th century. Ale was an important beverage in medieval times, complimenting the basic peasant diet. Now, in this century, ale is classified by the type of yeast, and the temperature of fermentation. Ale is usually fermented between 60-75 degrees F (14-24 C). At this temperature, the yeast releases flavors that add to Ale’s fruity taste.

There are many different types of ale. These include Pale Ale, Brown Ale, Porter, Red Ale, Scotch, Mild, and Old. The difference between all of these is mainly the ingredients, and sometimes the alcohol percentage. In pale ale, lighter barley is used. This creates the lighter color, and also a lighter taste. Roasted barley is used in Red Ale. This is what gives it the red hue. Brown ales use regular barley, they have a lower amount of hops, and tend to have a mild flavor. A stronger type of Ale is Scotch. Sometimes, it is caramelized to give it flavor. Old Ale is, as the name implies, Ale that has been in storage for longer than a year. This gives it a much stronger flavor. Finally, Mild Ale is the opposite of Old Ale. It’s usually consumed soon after the brewing process, and contains less alcohol.

In conclusion, Ale, as an alcoholic beverage, is a lot like Beer, but has a sweeter, fruitier flavor. This is because of the temperature during fermentation and the type of yeast. As there are so many types of Ale, everyone will have a different preference.

The Right Home Brewing Kit for You