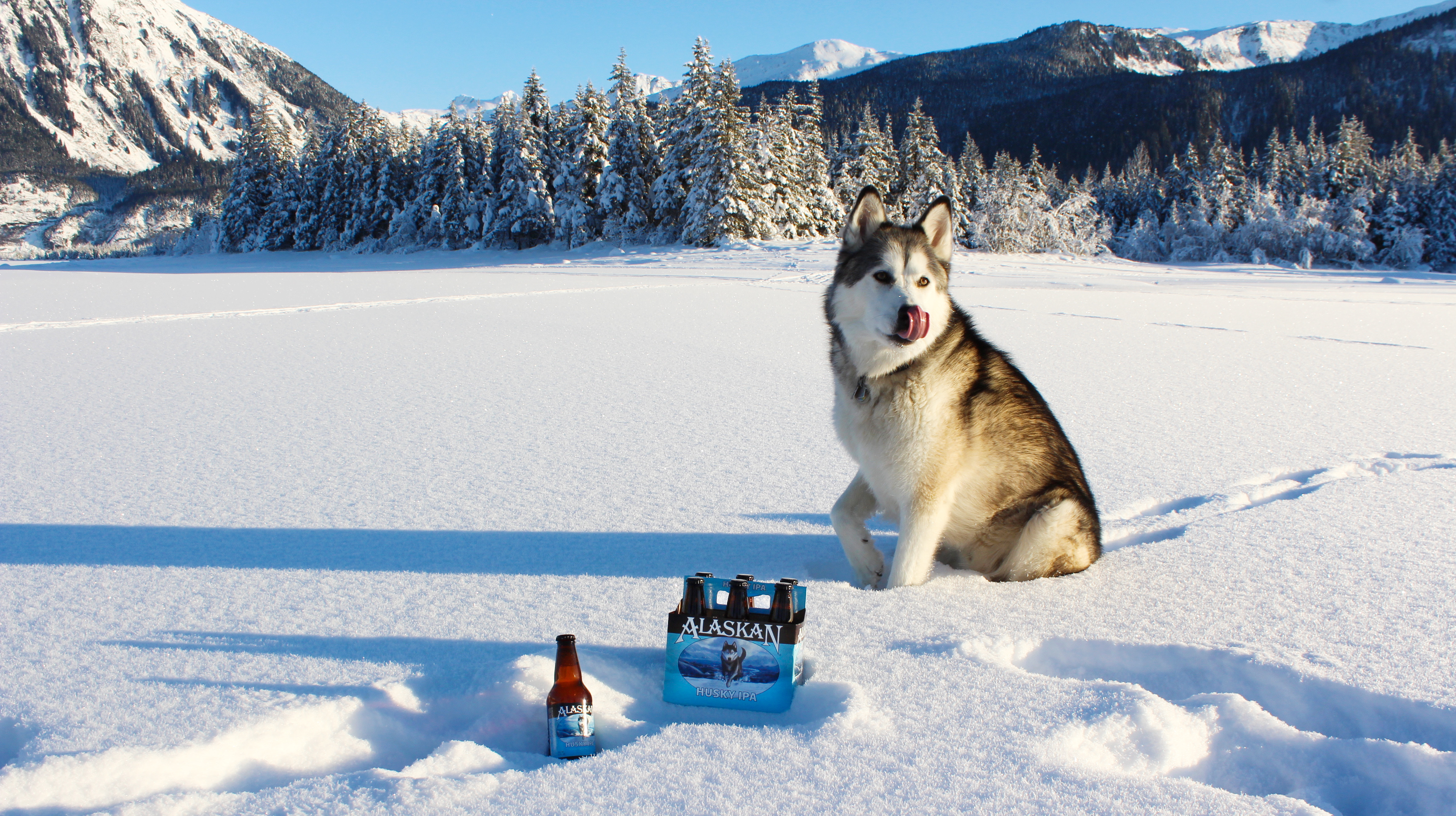 The Alaskan brewing company is the oldest operating brewery in Alaska, with their amber beer being their most popular brand. They produce two other brands as well, pale ale and Alaskan frontier amber. If you enjoy fresh amber beer, Alaskan brewing is what you want.

As you may already know, brewing beer in Alaska is very hard to do. The coastal community of Juneau doesn’t have road connections to the lower 48 states, so everything arrives and leaves by water or air, with weather always having the final say.

In 1986, the Alaskan brewing company became the 67th brewery to operate in the United States and the only one to operate in Alaska. Since that time, Alaskan brewery has received more than 30 major medals and awards, including the best beer in the nation award during the 1988 Great American Beer Festival.

The popularity of their beers has led to a great amount of efforts to keep up with the demand from consumers. They also hold the unofficial record for the production on a 10 barrel brewing system, which produces an amazing 42 batches a week.

The Alaskan Brewery offers several different styles of brew as well, which are listed below:

1. Amber – This is the company’s flagship beer, based on a turn of the century recipe that was used to quench the thirst of the miners during the Gold Rush era. It provides a smooth, malty, rich taste that goes well with meals – or friends.

2. Pale – Pale is fresh, crips, and inviting. Alaskan pale is great with crab, pawns, and salads. The floral aroma of the hops is derived from dry hopping the tanks during the entire fermentation process.

3. Stout – The oatmeal style beer of stout doesn’t have the harshness of other stouts. Great with chocolate and hearty meals, stout is also ideal to enjoy while walking in the snow.

4. ESB – If you like hops, the infusion of hops in this delight will amaze your nose while the refreshing cascade hops will provide a wonderful crispness to both the flavor and the finish. This beer is great with spicy food, wild game, and other wintery food.

5. Smoked porter – Very exclusive, Alaskan smoked porter has a world class reputation for its excellence. Brewed in the fall, this beer is ideal for storing in the cellar for later enjoyment.

6. Winter ale – This tender brew of spruce trees has been used for brewing in Alaska since the late 1700s.