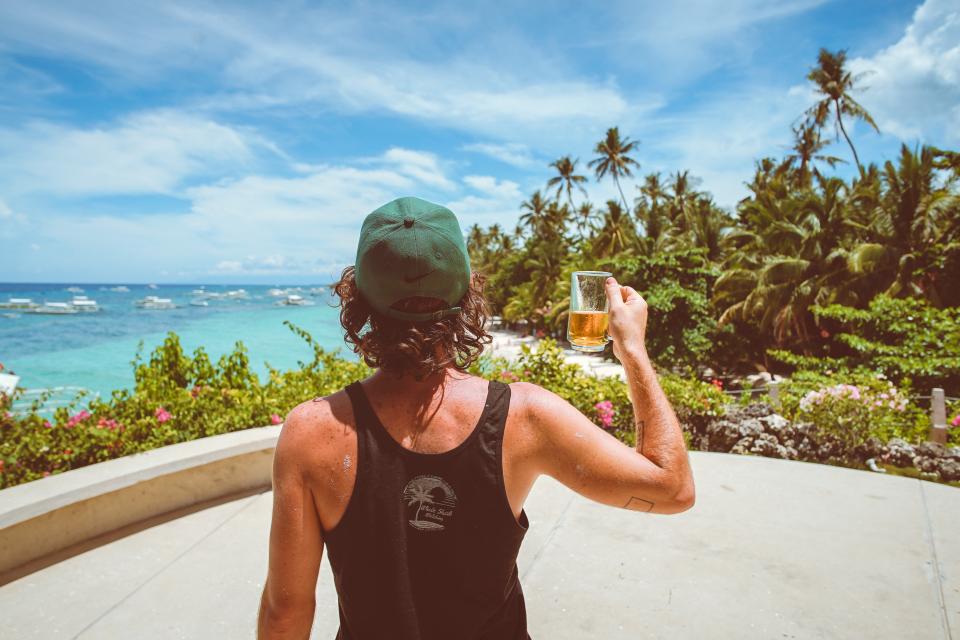 A Perfect Hobby for that Guy Who Loves Beer

If the man in your life is thinking of getting into brewing beer because he loves drinking different beers, there are some solid reasons to encourage that enthusiasm. Your first reflex might be that he already has a love of beer and that making his own is going over the top. But in truth, making the move toward home brewing has a lot going for it and it is a very creative and productive approach to the love of fine beers.

There is a difference between a true lover of beer as a fine beverage and the average “beer guzzler”.

Beer actually has a rich history and the diversity of flavors, textures and blends of beers is almost as strong as the wine culture which we know is one where real connoisseurs know what a fine wine is. So the move toward making beer identifies with that side of the beer culture that seeks the finest in flavors in beer and seeks to become part of the way very good beer is made rather than just be a consumer.

By encouraging your beer connoisseur to develop this new found passion for beer making, you are emphasizing the noble and creative side of his love of good beer.

And the new social connections that novice beer makers find at retail beer brewing stores and local societies devoted to this hobby will help him become educated in the best way to make a truly fine beer at home. Once that home brewing hobby takes off, the passion to make beer becomes more about improving the quality and taste of the beer he makes even more than just drinking a beer that you made yourself. And that is a productive and creative way to approach his passion for beer.

Along with the creative side of beer making, if you start to produce your own beer at home, there are some economic benefits.

Like everything else, beer prices are going up. But the costs of making a batch of beer at home are phenomenally low if you break it down to a per glass cost. Now there is equipment to buy up front. But it’s a myth that getting set up for making beer at home costs an arm and a leg. You don’t have to set up a brewery on the scale you may have seen when you toured the beer factory in St. Louis last summer.

There are beer kits that give you all of the basic equipment you will need and you can usually have a home beer production factory going at home for under $200.

And when you consider you can make many gallons of great tasting beer with that same set up, that’s a pretty smart investment.

It’s not out of the question that if your beer loving guy develops his abilities as a Brewmeister, you may find a market to sell the beer he makes.

There are lots of brew pubs that specialize in quality home made beers. So if he can develop a unique taste and recipe that can be replicated consistently, you may be able to bottle it and sell it at local pubs. If that beer gets some popularity with the local beer drinking popularity, you may be able to make back your investment in equipment and supplies to make beer and even turn a nice profit from a great hobby.

These are all good reasons for you to encourage that fascination with how to make beer at home in your loved one. And if you jump in feet first and become a beer maker yourself, this new hobby can become a family affair and a wonderful way to share the fun together.

And who knows, you may even get to be a bit of a beer connoisseur yourself!